It was in January of 1941 that Fr. Kilian and another Precious Blood priest gave a two-week mission at our parish in Roseville, MI.  Of the four high school boys who served those days, the next fall three of us entered Precious Blood seminaries and twelve years later we were ordained as priests.  Subsequently, a younger brother of mine and two other boys became Precious Blood priests.

All of this was due to Fr. Kilian’s taking an interest in us youths.Â  Occasionally we would see him as he visited one of our seminaries.Â  Before entering military service he told us that he wanted to enter to prevent, as he said, the returning soldiers from “becoming radicals.”Â  I guess he was thinking of the chaos in Germany and Russia after WWI.Â  While in the Pacific he sent us several letters, which got lost during my ten years as a missionary in Chile. 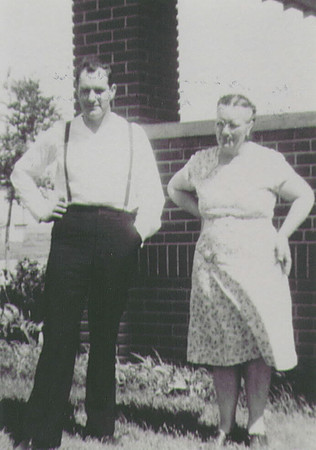 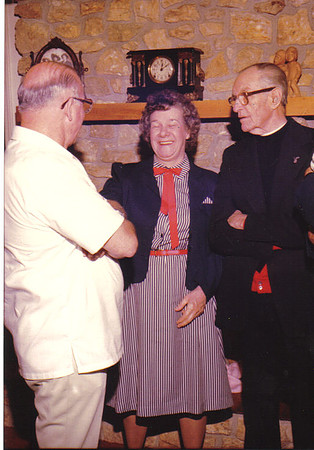 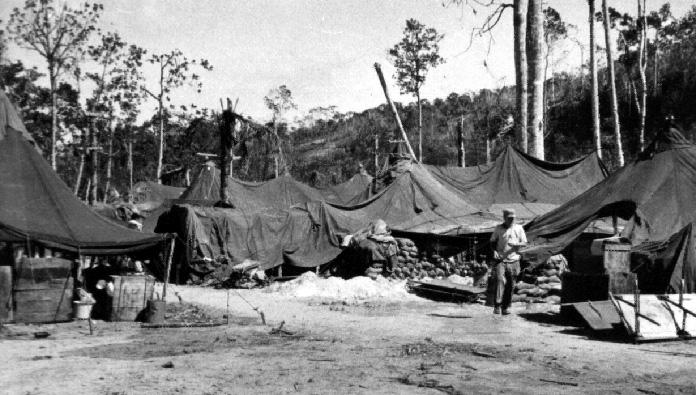 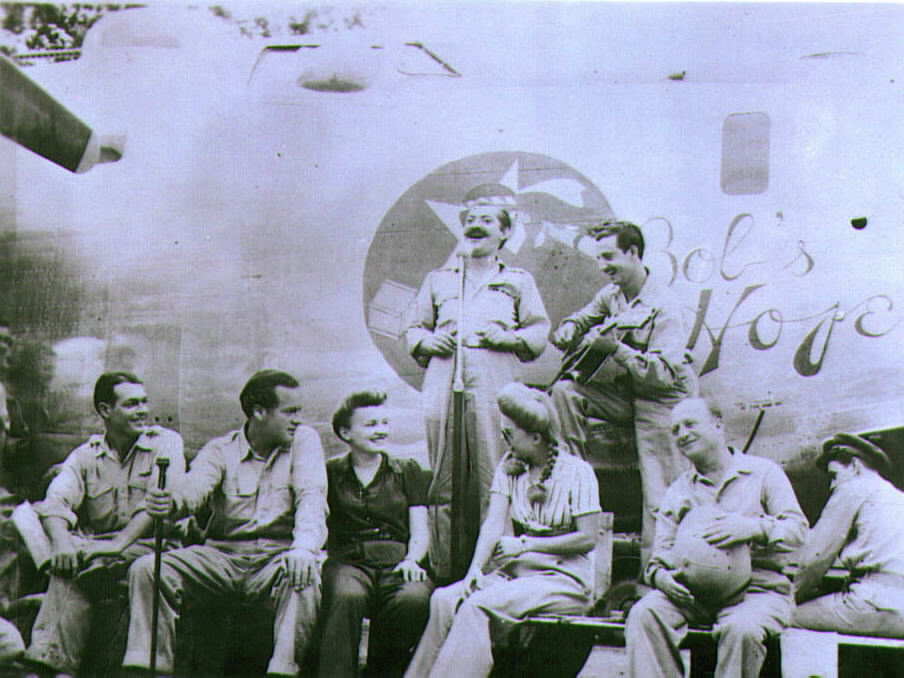 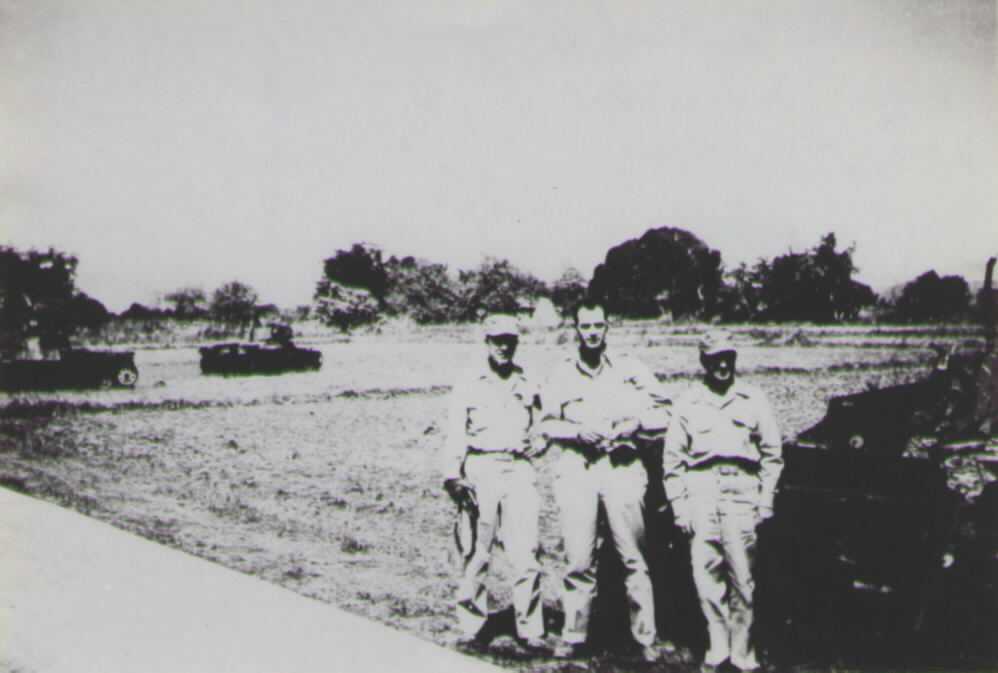 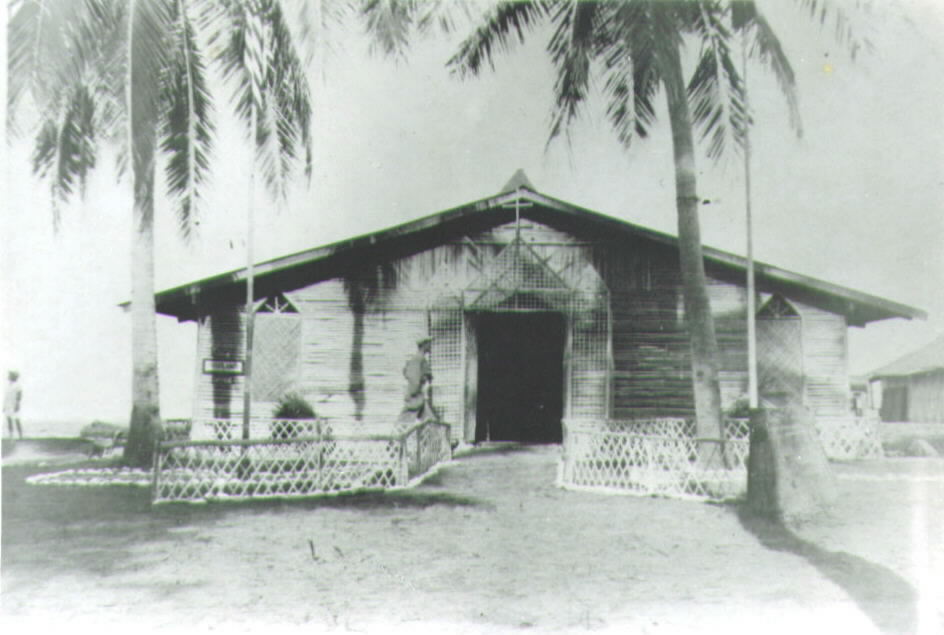 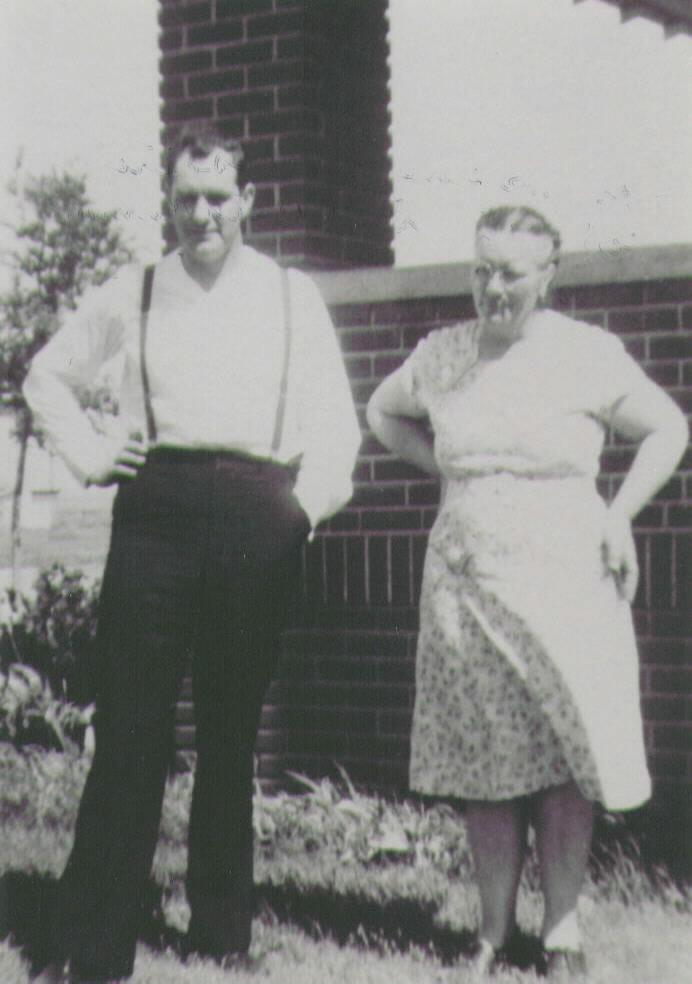 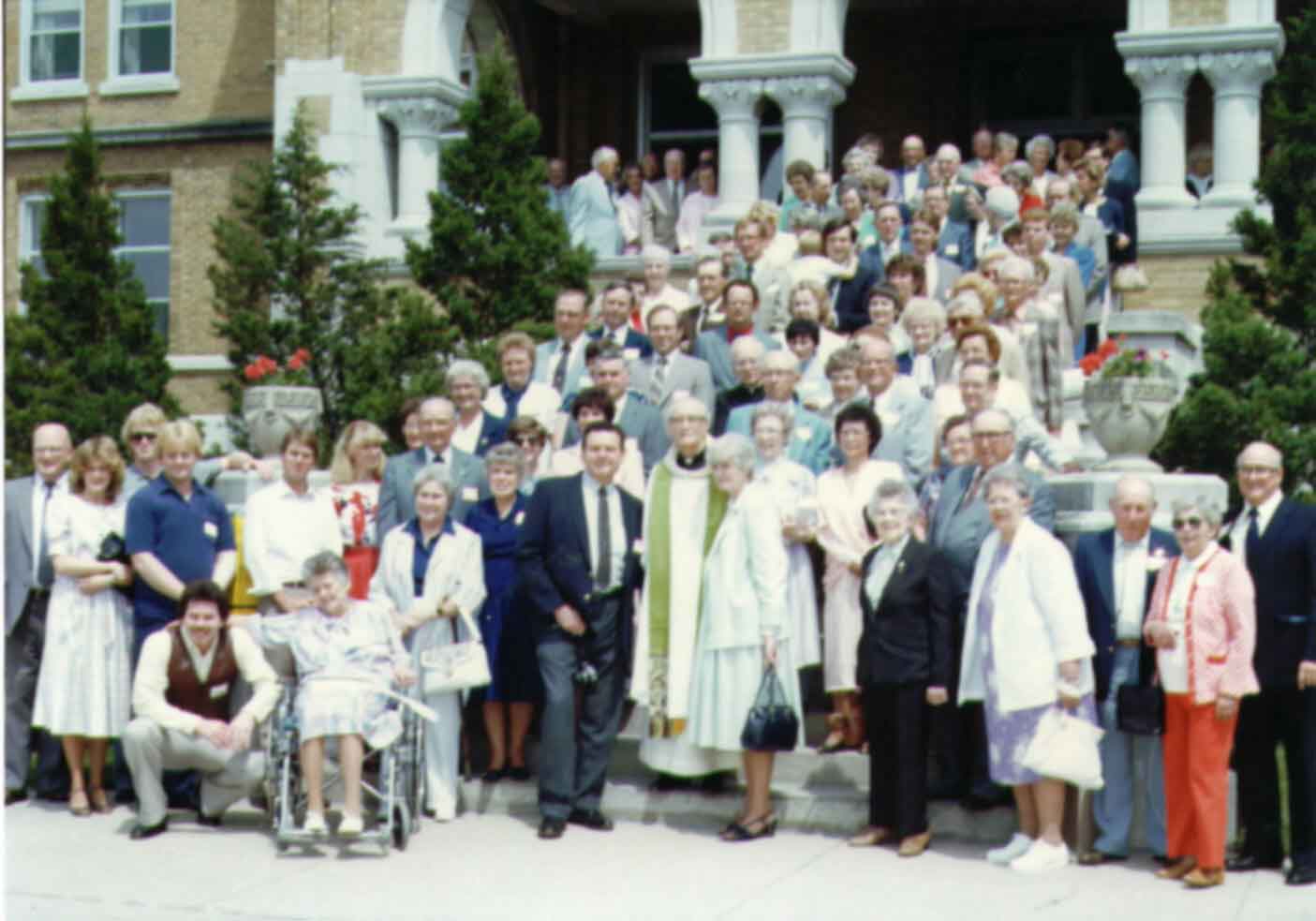 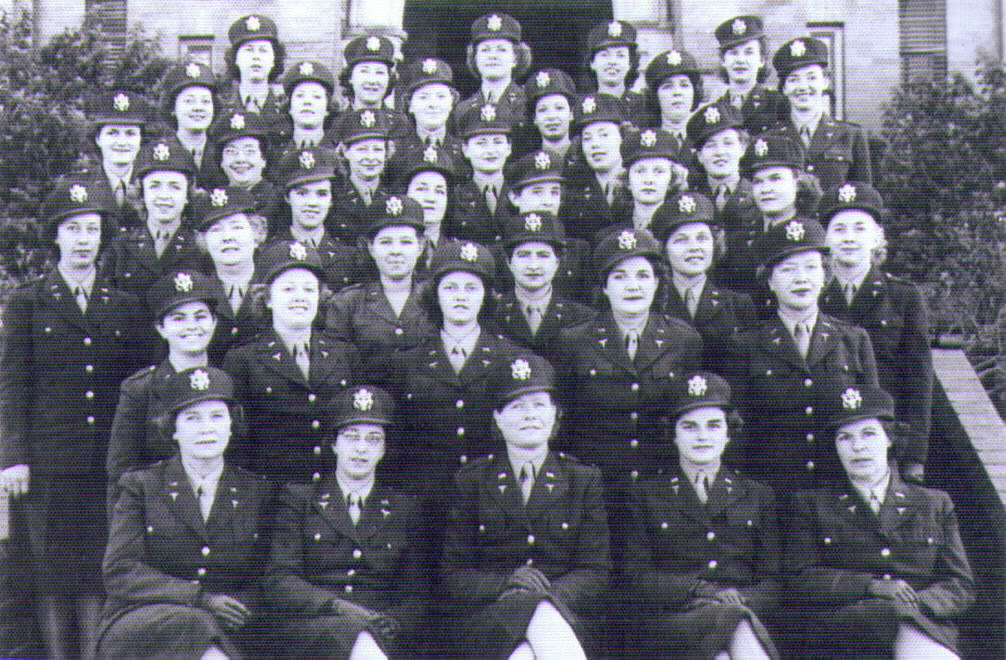